Get fresh music recommendations delivered to your inbox every Friday.
We've updated our Terms of Use. You can review the changes here.

by NIETZSCHE AND THE WAGNERS 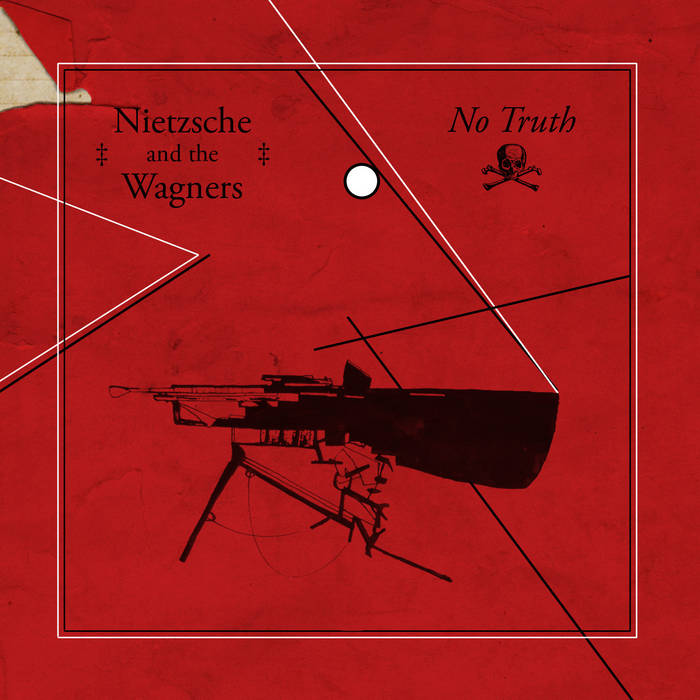 Recorded in 2015 by NatW.Mix, Mastering, Additional Programming by Andy J. Harris.
Photos by Aleks Kastell. «Peacemaker» by K. R. H. Sonderborg was used for the front cover.
All music by NatW.
All lyrics by Vlad P. except 3. by Arthur Brozgol
Texts by Misha Verbitsky, Vladimir Sorokin, Igor Holin, Vladimir Nesterenko and Internet folklore were used on track 7.


Track 8 was recorded and mixed by Andreas Horn in January 2010. Mastered in 2015 by Andy J. Harris.
Music and lyrics by Kirill Rybyakov.
Additional personnel on this track:

Werkstatt Recordings was founded in the dawn of 2009, focusing on electronic synth music.